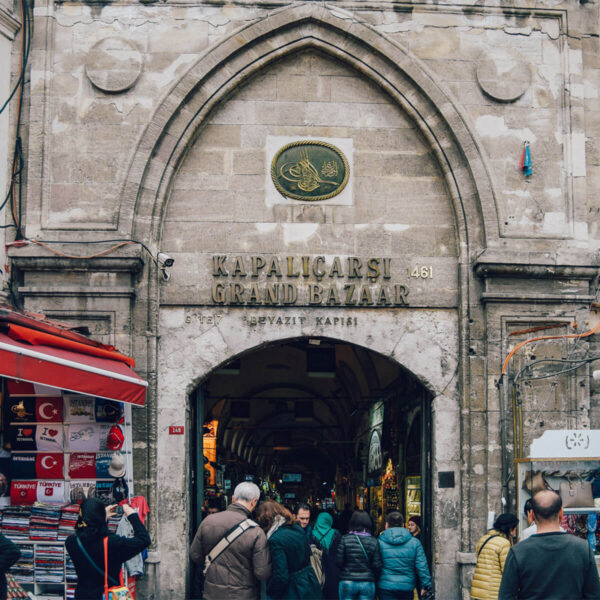 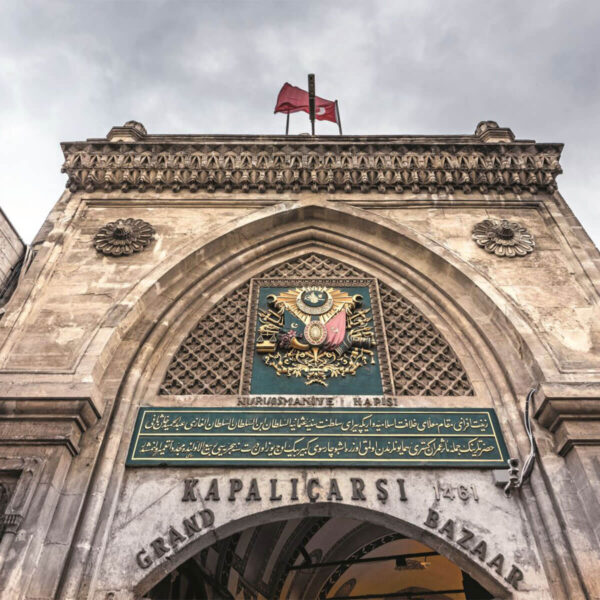 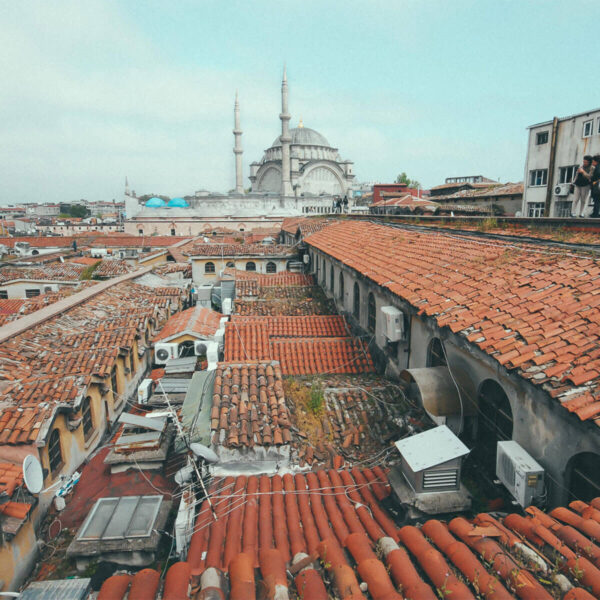 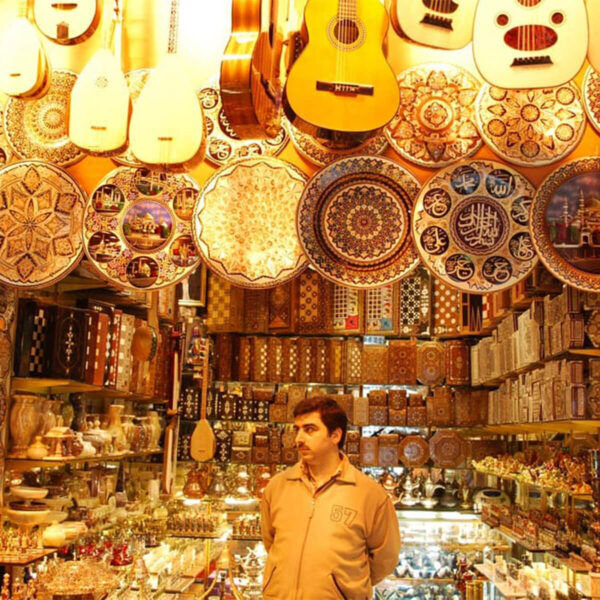 Thousand years of history sit within the walls of right this area; Sultanahmet. The day makes you grab more than a slice of history. The city, once admired by orientalists in the past will get you disoriented the moment you take the first breath of its air. The breathtakingly dazzling neighbourhood is crawling with mosques, palaces, churches and houses dating from Byzantine (Eastern Roman Empire) and Ottoman periods. The Museum of Hagia Sophia (Church of the Holy Wisdom), served as both church and mosque, blends aspects from its Christian and Islamic heritage. That’s why just one visit is not enough to explore all the beauties and mysteries of this monumental masterpiece. You will always have a reason to revisit. The interior part filled with tens of thousands blue tiles, another masterpiece, Sultanahmet Mosque tells you how it has been given the unofficial name of Blue Mosque, and fills you full of admiration as much as the exterior part with domes and six minarets. The massive main door of the mosque opens out Hippodrome. The venue where the chariot races were held is decorated by obelisks and statues from Byzantine era, and German Fountain from the Ottomans. Approximately 400 years, Topkapi Palace was the court of Ottoman Empire and home of the sultans who ruled the world for centuries. The glimpse you give on this day won’t be momentary. With its opulent pavilions, spellbinding treasury and especially with the Harem, the palace will put on another spell on you together with other gems of the area. Sunday is not the day for a visit to Grand Bazaar and without it Istanbul is never completed. With nearly 4,000 shops, it is one of the oldest covered markets. A place you can buy anything, even a flying carpet! A maze you never want to escape from. An idea of labyrinth never hit Daedalus! A point where the history and art TOUCH THE EARTH of the remarkable city of Istanbul. Do not be scared of getting lost, because there is always someone to walk you out of the bazaar. Take it easy and just let yourself a few hours in it or a few days!

Lorem Ipsum is simply dummy text of the printing and typesetting industry. Lorem Ipsum has been the industry's standard dummy text ever since the 1500s, when an unknown printer took a galley of type and scrambled it to make a type specimen book. It has survived not only five centuries, but also the leap into electronic typesetting, remaining essentially unchanged. It was popularised in the 1960s with the release of Letraset sheets containing Lorem Ipsum passages, and more recently with desktop publishing software like Aldus PageMaker including versions of Lorem Ipsum. 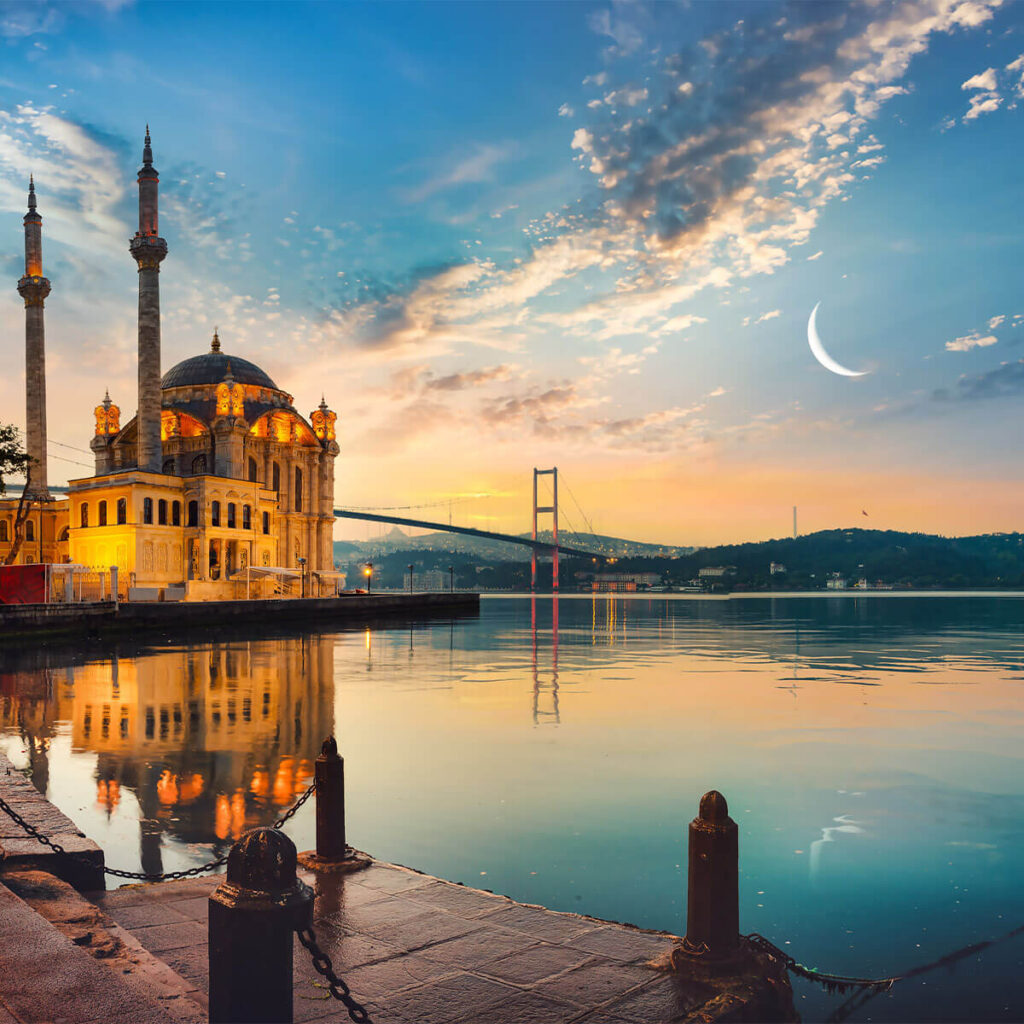 Following the lead of Bosphorus 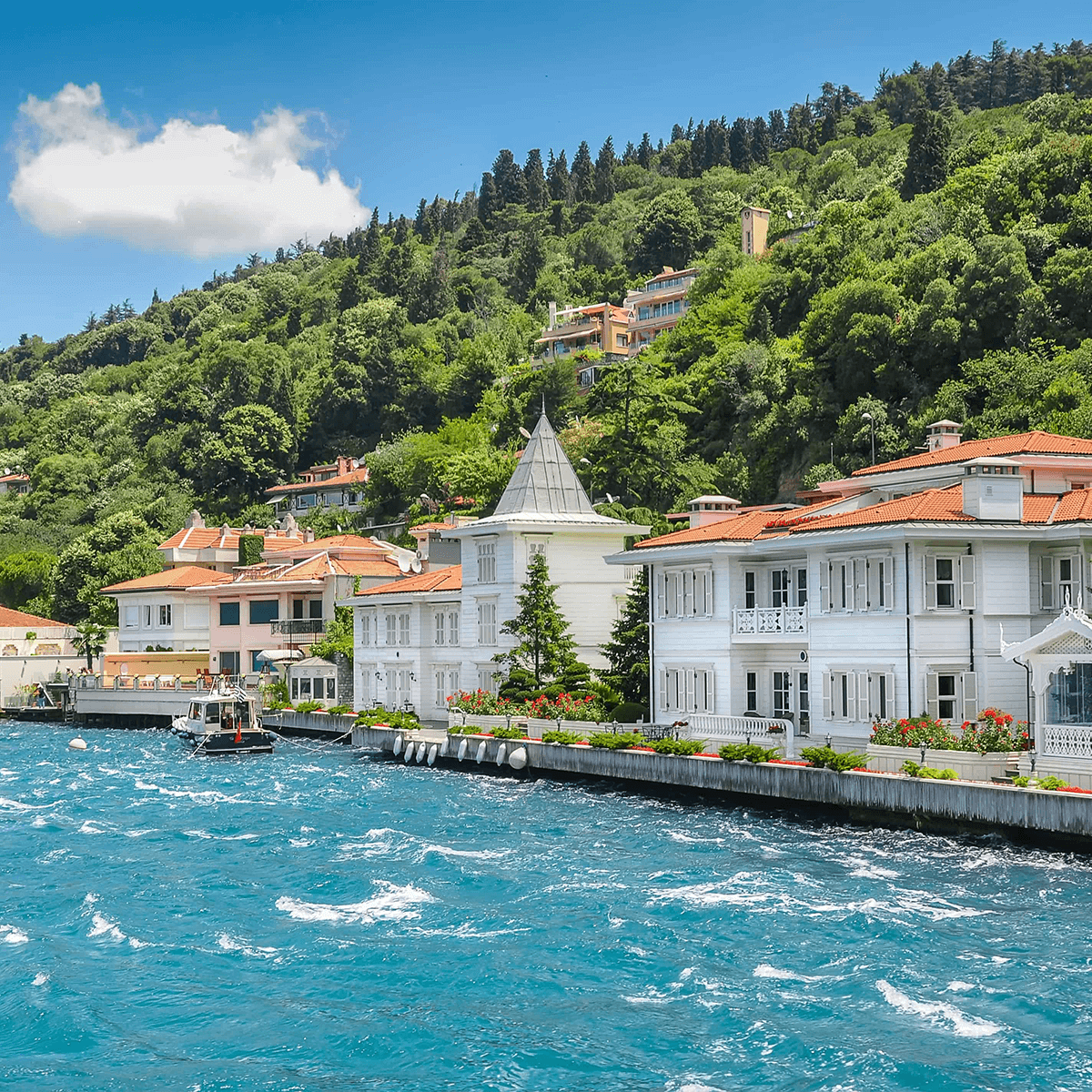 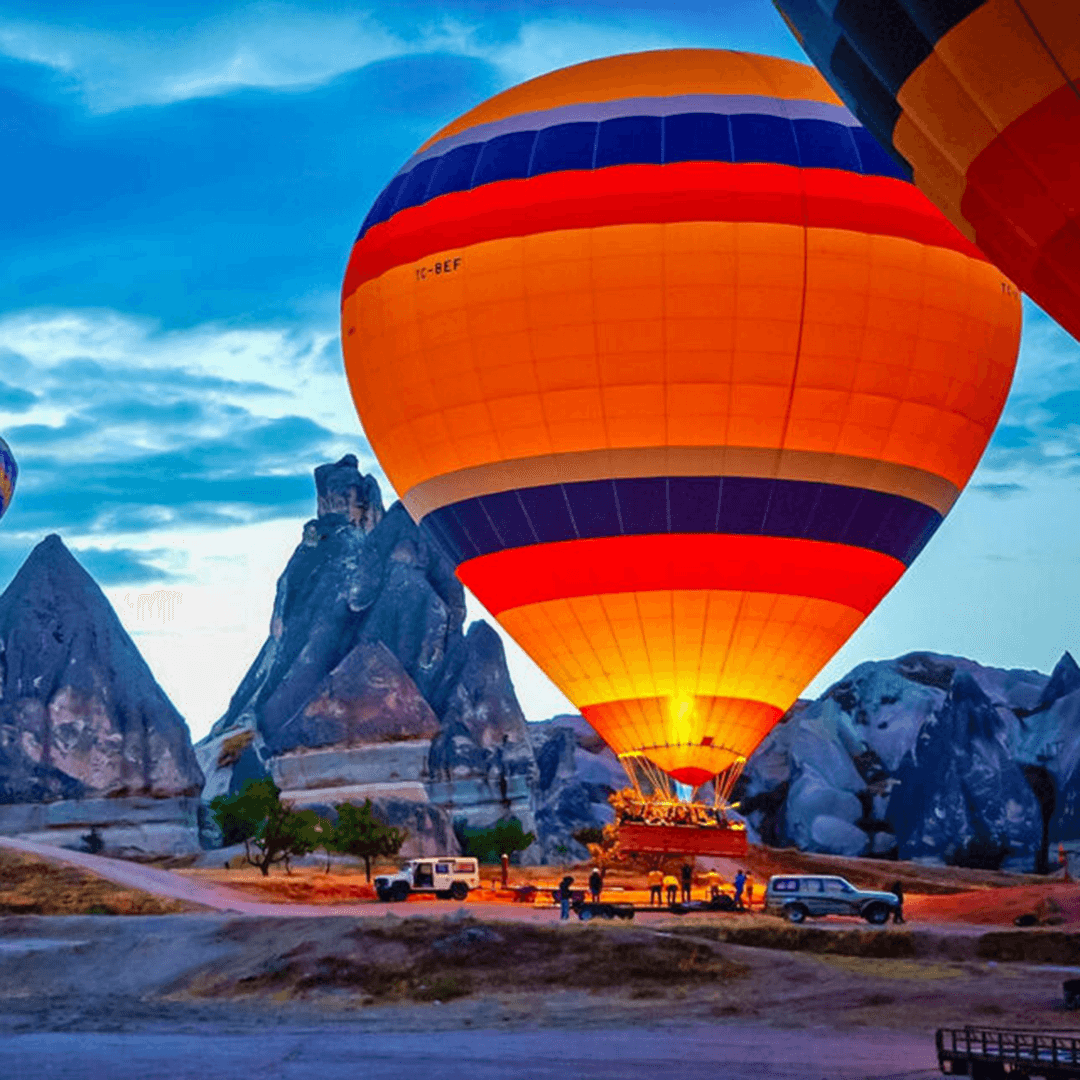 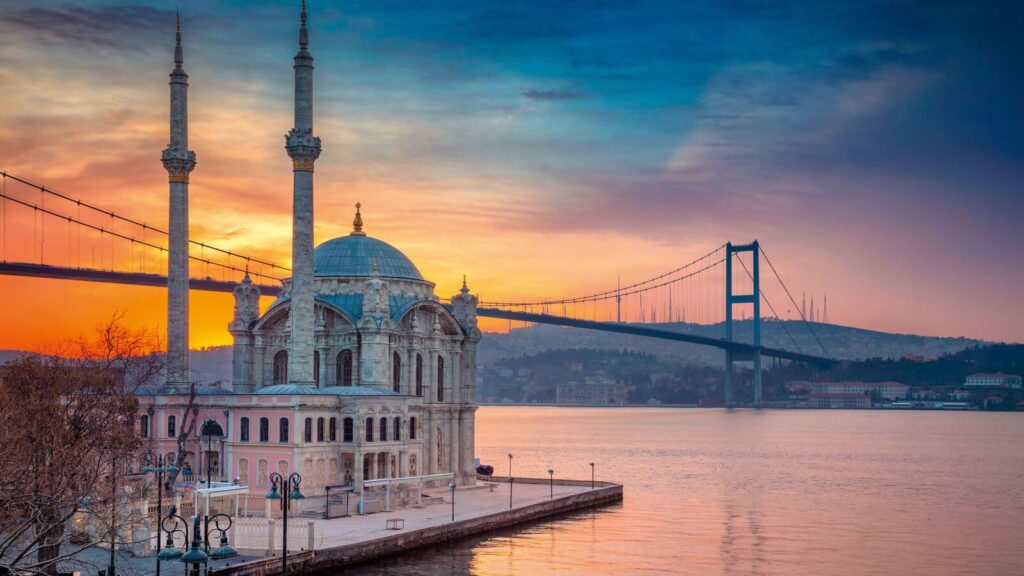 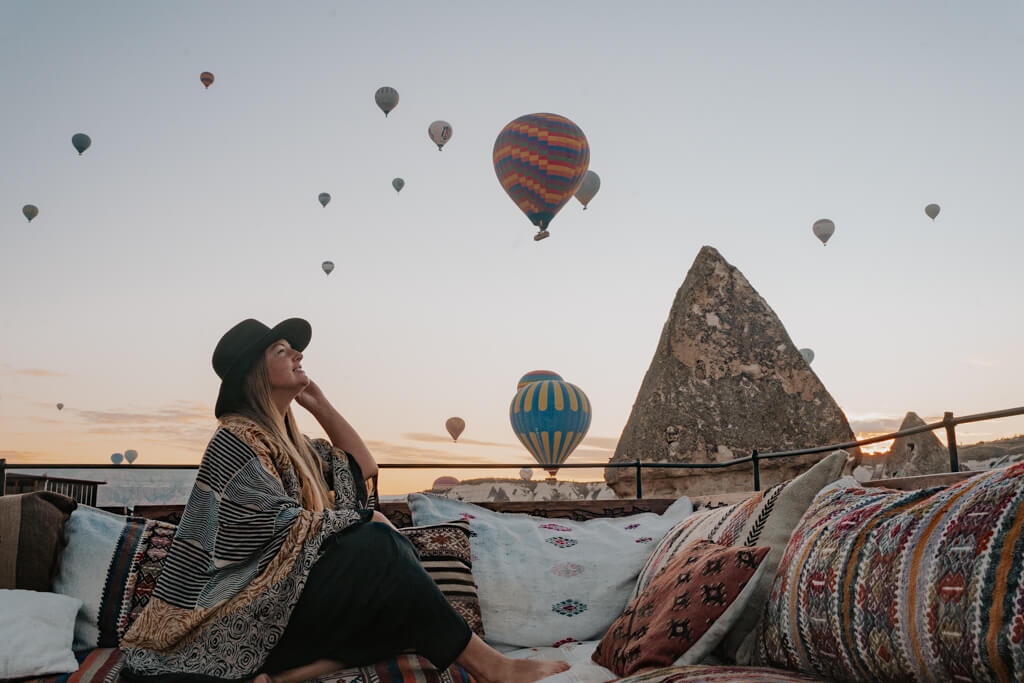 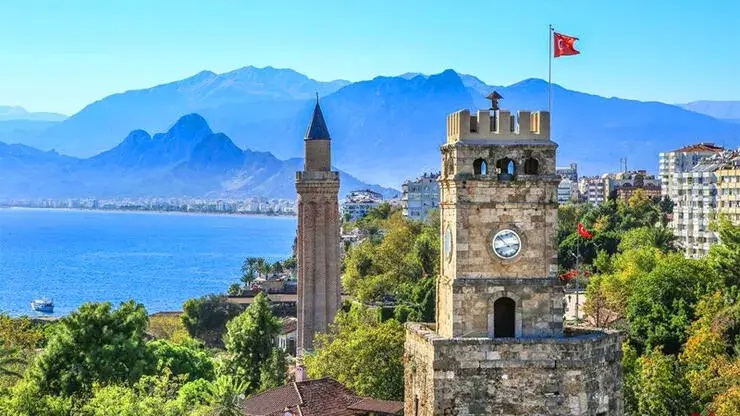